Home » Blog » What Are Major Gifts In Fundraising?

What Are Major Gifts In Fundraising? 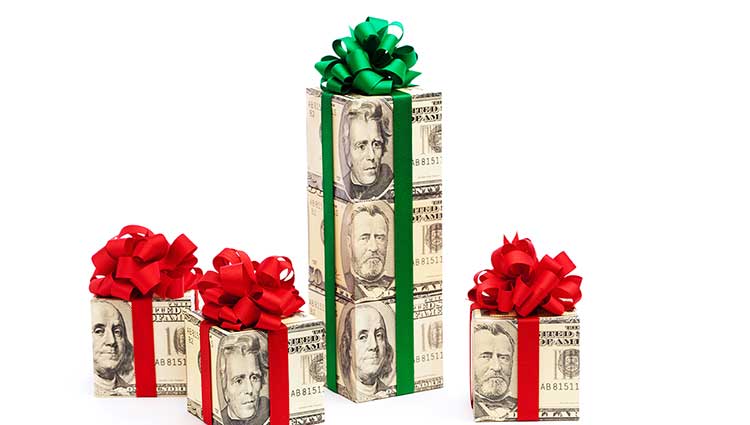 If you are just getting started in fundraising, you should familiarize yourself with the words “major gifts”. These donations can be the key to supporting your organization long term. Many established organizations and institutions rely heavily on major gifts and have positions dedicated exclusively to soliciting them from donors.

Despite 53% of fundraisers understanding that donations are essential to the financial well-being of their cause, 58.8% of nonprofits do not have a major gifts strategy. Nonprofits are sometimes on a limited budget and unwilling to risk the investment required to secure these larger donations, despite knowing that they can immensely benefit the organization. So, what are major gifts, anyway?

What Are Major Gifts?

Major gifts are the largest monetary donations that are received by an organization. Although substantial, what constitutes a major gift varies from nonprofit to nonprofit. If an organization has an established fundraising strategy and is working with an experienced major gift officer, this can positively impact the expected donations.

Most fundraisers agree that a major gift is a donation between $1000-$2499. 43% consider numbers under $1000 as major gifts. This may be average, but some organizations, especially in the education world, set their limit at $100,000. Analyzing donor data can help you gain a comprehensive picture of what your fundraising goals should be.

If your organization is just getting started in fundraising, answering the question “What are major gifts?” right off the bat for your team is important for setting expectations. Setting fundraising goals is vital, but keep in mind that very large major donations are often secured by major gift officers with years of experience under their belt.

What Are Major Gifts? – Donors

In questioning “What are major gifts?” it is important to also consider “Who are major donors?”

Understanding exactly who to ask for donations will significantly increase the likelihood of receiving donations. Major donors are people who willingly give donations for altruistic purposes. Most often, they have donated smaller amounts to the organization over several years before committing to a large monetary gift.

Major donors generally fit a particular profile. They usually own stocks, real estate, and have business affiliations. They are financially capable of donating and have a history of doing so. Major donors must feel aligned with the mission or values of the organization before they donate on a large scale. They have often volunteered time or services to the organization in the form of sitting on the board of directors or advisory council.

What Are Major Gifts? – Impact

Understanding “what are major gifts?” means getting a full picture of how they can impact your organization.

Major gifts are often donated for a particular purpose. Often, major donors want to know that their money is going to help fund a specific portion of your mission. They may hope to donate in order to fund programming for the target population, or they may hope to help contribute to a new building to house the organization.

Major gifts are essentially the driving monetary force behind most nonprofits. They allow you the freedom to breathe financially instead of wondering how your budget will cover all of the expenses. Major gifts are the difference between wondering if you can provide more comprehensive services or having to scale back on what you can offer your target population.

Occasionally, a donor comes along that is willing to participate in planned giving. Planned giving is a major gift that is incorporated into the donor’s estate plan. Planned giving donations are usually solicited after receiving many sizable gifts from the donor.

What Are Major Gifts? – The Bottom Line

When answering “What are major gifts?” you now know that they are the foundation of a financially sound nonprofit organization. Although hiring a dedicated officer to solicit these gifts may seem terrifying, it is a worthwhile long-term investment. Major gifts officers can clearly explain the impact these significant donations can have on the organization when people ask, “What are major gifts? How can I help?” Major gifts can financially make or break an organization and it is crucial that you can answer this question when someone wants to donate.

Since major gifts are often donated by people who feel moved by your cause, receiving them is a sign that your organization is moving in the right direction. They allow your donors to feel they have contributed to a mission that they believe can benefit the world in some way. Major donors are usually deeply involved and want to express their gratitude for your work by supporting it in the best way they know how.

Cultivating relationships with donors will allow you to ask for continued support which is crucial to the continued financial success of your nonprofit. It is essential to have a strategy, use donor data efficiently, and make sure you have a focus on stewardship to maximize the major donor relationship. 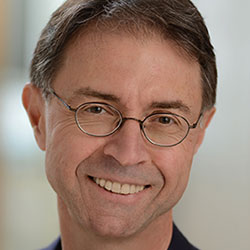 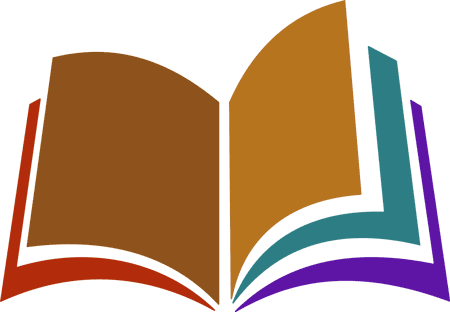 A comprehensive planned giving resource at your fingertips.

Empower your donors to plan their will and invest their legacy in the cause they support the most. 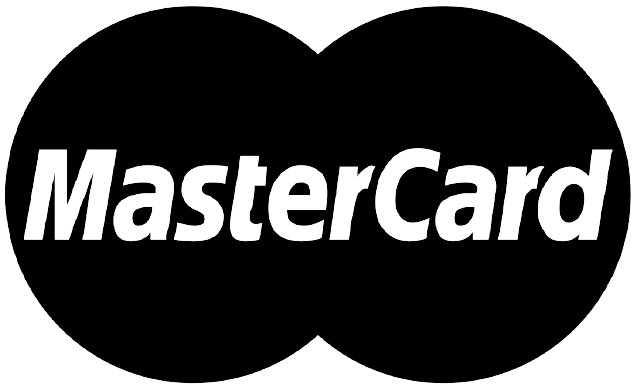 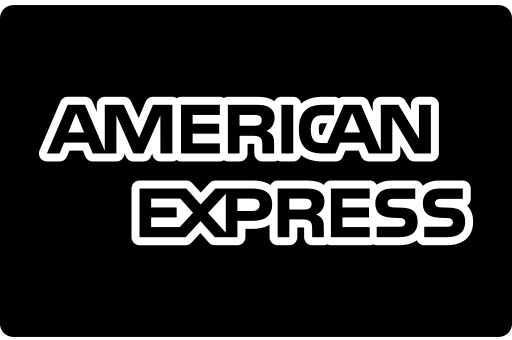 Subscribe! Your information is safe and we hate spam as much as you do.